Somewhere before The first check point 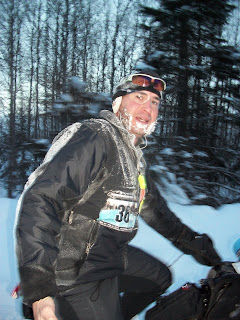